For my 30th birthday, I decided I didn’t want a party but to get on the train and go visit my friends in Barcelona, who did nothing but pamper me all day long.

Of course, I stayed at the house of one of my friends and even though it was my fifth time in Barcelona, it was the first time that this city really makes me fall in love. Maybe because I toured the city with people who already live there.

Here is a map of Barcelona with places I liked, followed by some interesting places I visited during this weekend: 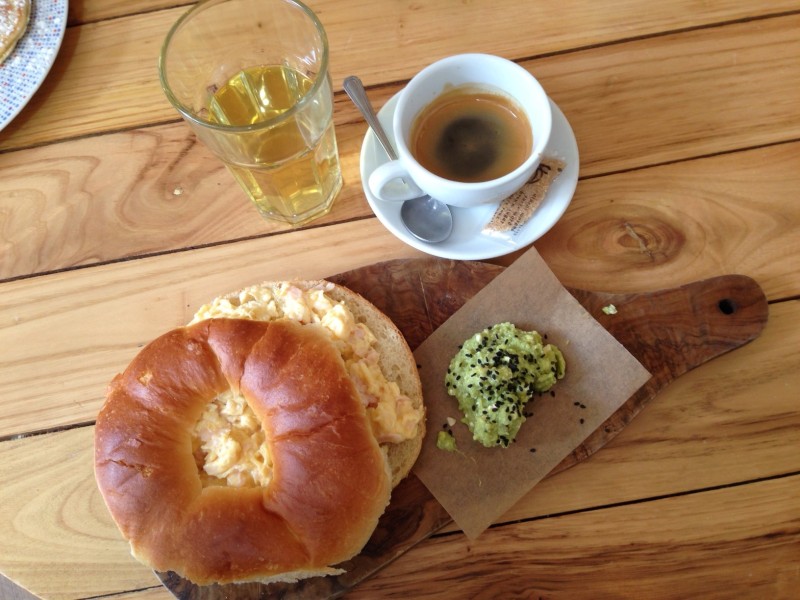 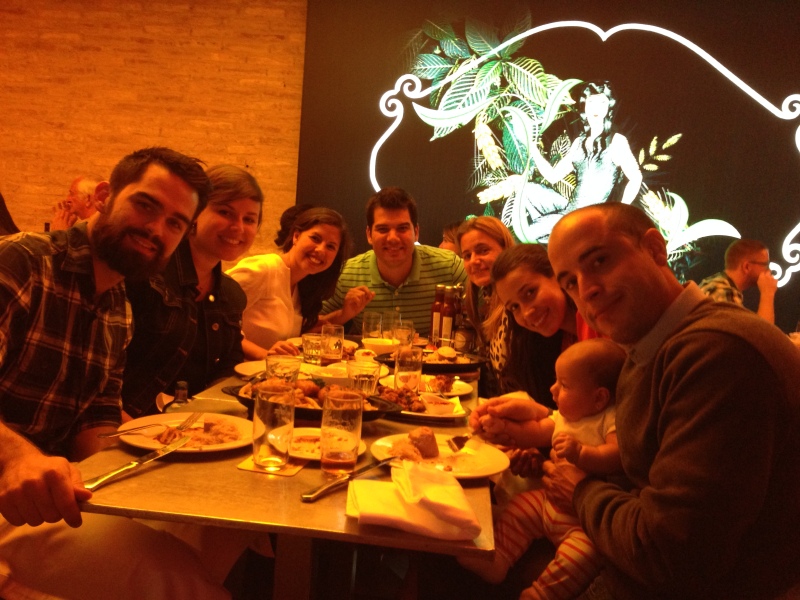 Thanks again to all my friends who made this weekend unforgettable.

Some hidden gems from other trips to Barcelona

Having friends living in Barcelona has helped me discover not so common places of the city. Of course, if you are going for the first time, you got to see La Pedrera, Casa Batlló, La Sagrada Familia, Barrio Gótico, La Rambla, Ciudadela Park, etc. But, if like me, you were lucky to have more time in the city, I truly recommend these places: 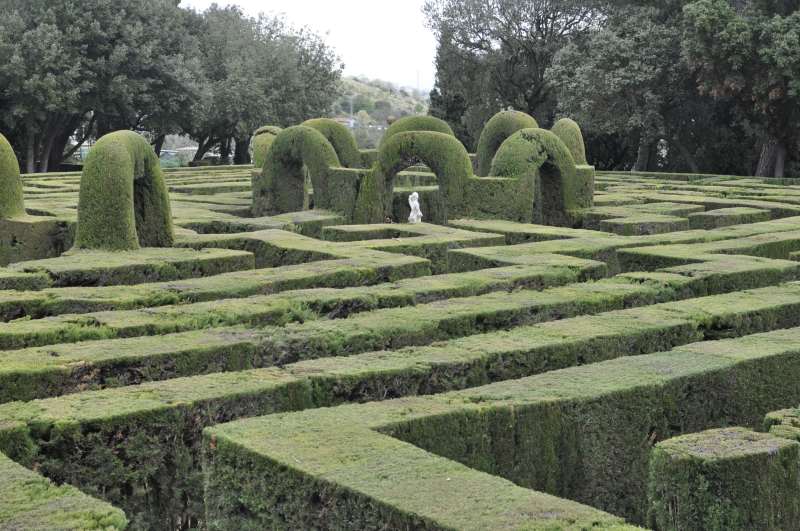 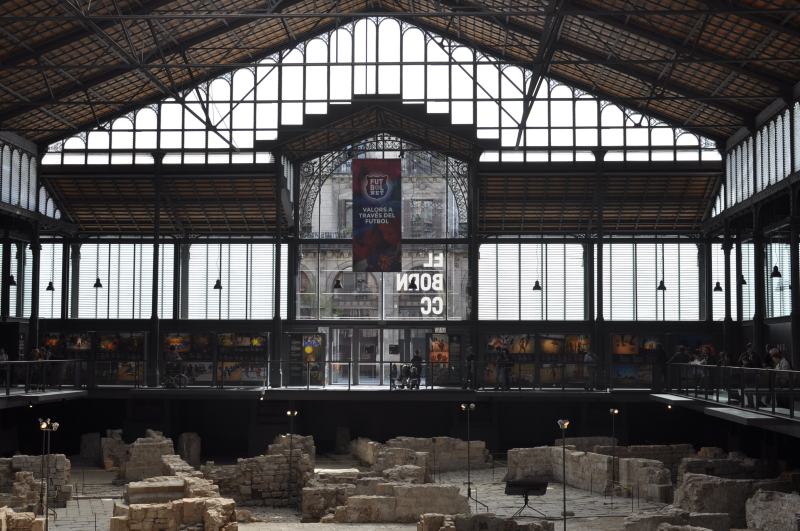